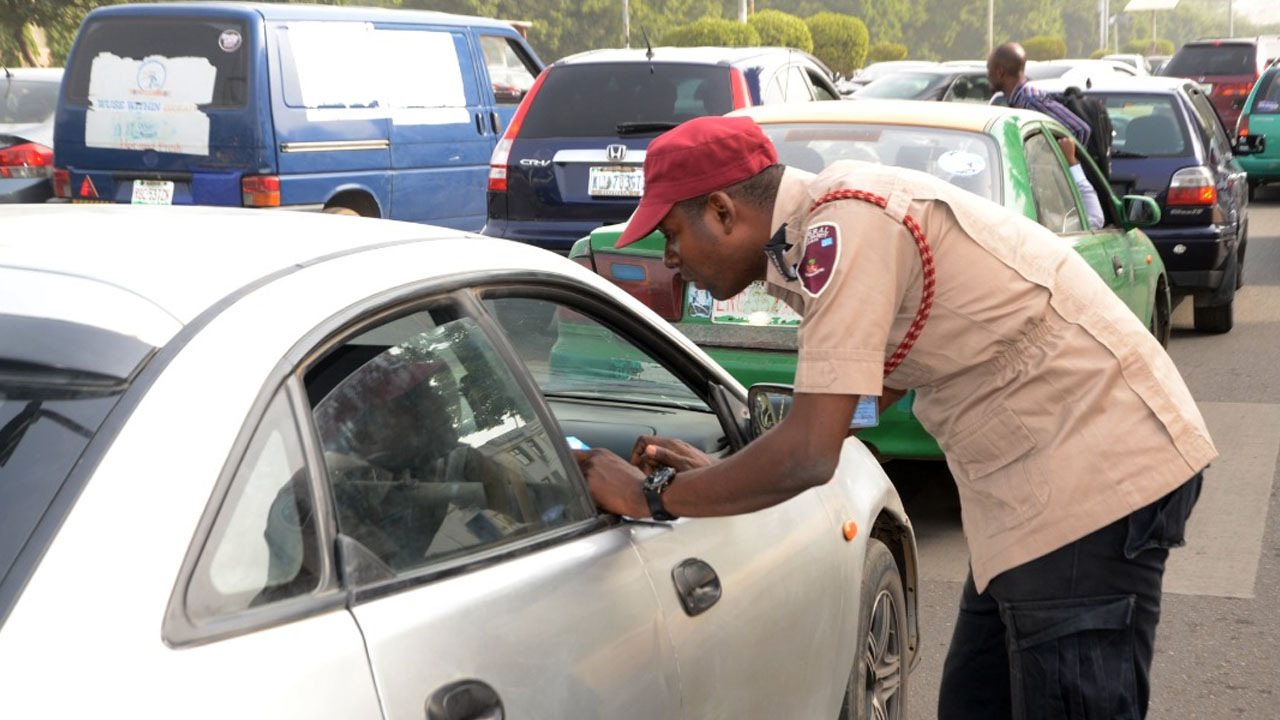 The Federal Road Safety Corps in Osun on Monday said a road accident has claimed one life on Osogbo-Gbogan road, due to speeding and non-adherence to the road traffic regulations.

The Sector Commander, Mrs Kudirat Ibrahim, disclosed this in a statement by the command spokeswoman, Mrs Agnes Ogungbemi in Osogbo.

Ibrahim said that the deceased lost his life after a vehicle, with an unknown registration number collided with his motorcycle and ran away without stopping to face the consequence of his action.

“The accident occurred at about 1:45 pm on Sunday on the Osogbo-Gbongan expressway, after the Adolak filling Station, Sekona,” she said.

According to her, the traffic situation has returned to normalcy, while the body of the deceased has been taken to LAUTECH mortuary by the FRSC ambulance.

Ibrahim, however, cautioned road users to remember that safety is a shared responsibility which must not be left in the hands of the commission alone.

Ndume Reveals: No Money Given to Nigerian Army Since January to Fight Boko Haram

*Says War on terror jeopardised by those around Buhari By Abraham Olatokunbo  Chairman, Senate Committee on Army, Senator Ali Ndume has alleged that people around ... Read More

The Central Bank of Nigeria (CBN) has announced the amendment of procedures for receipt of diaspora remittances in an apparent and frantic attempt to improve ... Read More

Digitalizing Court Judgements Via the UWAZI Platform by the CLEEN Foundation

UWAZI Platform launched in 2019 by the CLEEN Foundation, a non-governmental organization to promote public safety and access to justice, as this enables the ... Read More